Manage A DBFM Contract through an interactive Simulation Experience

The P3 eSimulation (Practical Masterclass) takes professionals through time to experience complex events that take place during the implementation phase of availability based P3 DBFM contract over a period of 25 years.

This eSimulation is played in the framework of a DBFM contract. It concerns the implementation of a fictional availability-based PPP for a road project in the Netherlands, with participants representing either the contracting authority or the private party during the operations and maintenance phases of the project.

A series of contractual events take place during the game session to which game participants must react upon and take decisions, with the support of expert facilitators. A debriefing takes place for of each game session, to reflect on the decisions taken during the workshop.

This debriefing will be enhanced by round-table discussions. The cases in the eSimulation will be the starting point for the participants to share their views with the other professionals in the light of their own experiences. The facilitators will add current strategic and operational topics to the discussion. Furthermore participants are explicitly encouraged to complement the discussion with their own cases and topics. This eSimulation consist of 4 sessions of 2 hours each:

The eSimulation was originally developed for the Ministry of Infrastructure and Waterways of the Netherlands, and has been played at least 30 times by more than 1,000 people in total.

By the end of the eSimulation, clients will have:

The eSimulation was originally developed for the the Ministry of Infrastructure and Waterways of the Netherlands, and is intended for both public and private practitioners working on the initiation, development, contract management and implementation of a PPP project, from high-level decision makers to staff members.

This program is perfectly compatible for participants pursuing the CP3P certification as it puts the acquired knowledge in a practical perspective as participants work as closely as possible on a real-life project over its lifespan and benefit from the opportunity of sharing experiences of other professionals.

Our classroom training courses are now available online, via a custom and interactive portal. 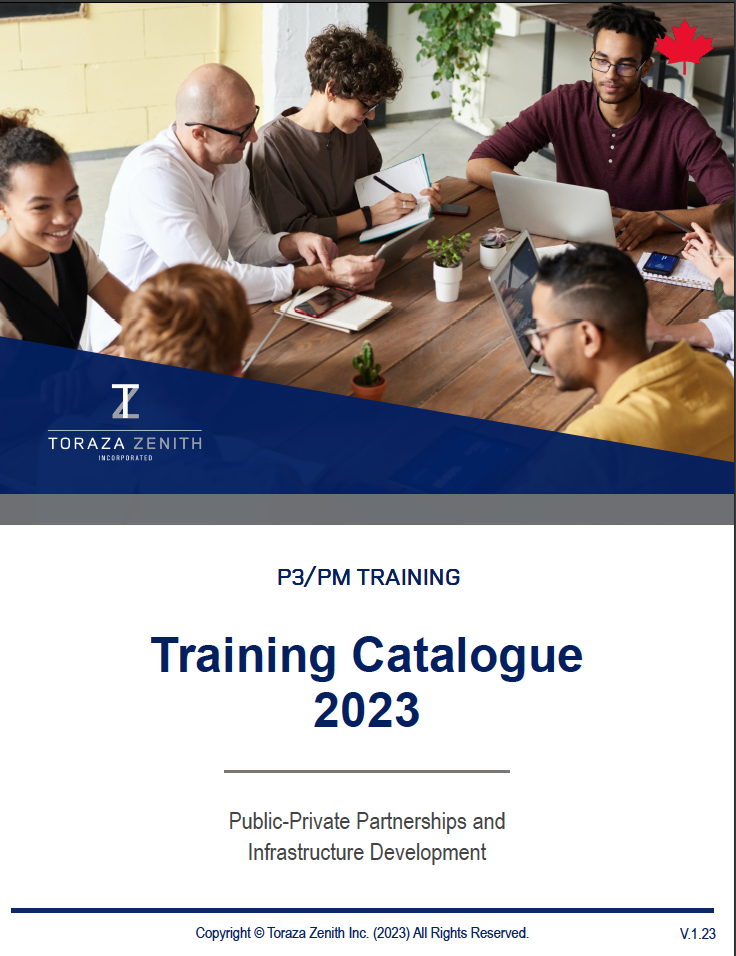